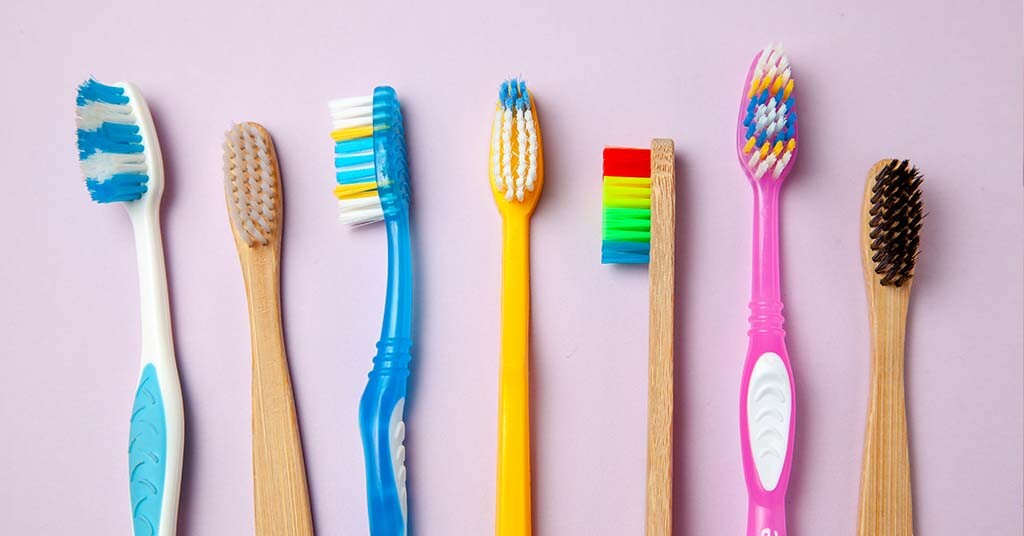 When you think about your toothbrush, how much do you know about it? Dr. Haight has compiled a list of toothbrush facts you should be aware of.

If you are uncertain about toothbrushes check with your dentist to learn which bristle strength is best for you. Be sure to brush for two minutes twice each day. Contact our office to schedule your next visit today. Now that you know about toothbrushes and need a dentist, contact Haight Family Dentistry or a dental office near you for the first available appointment.