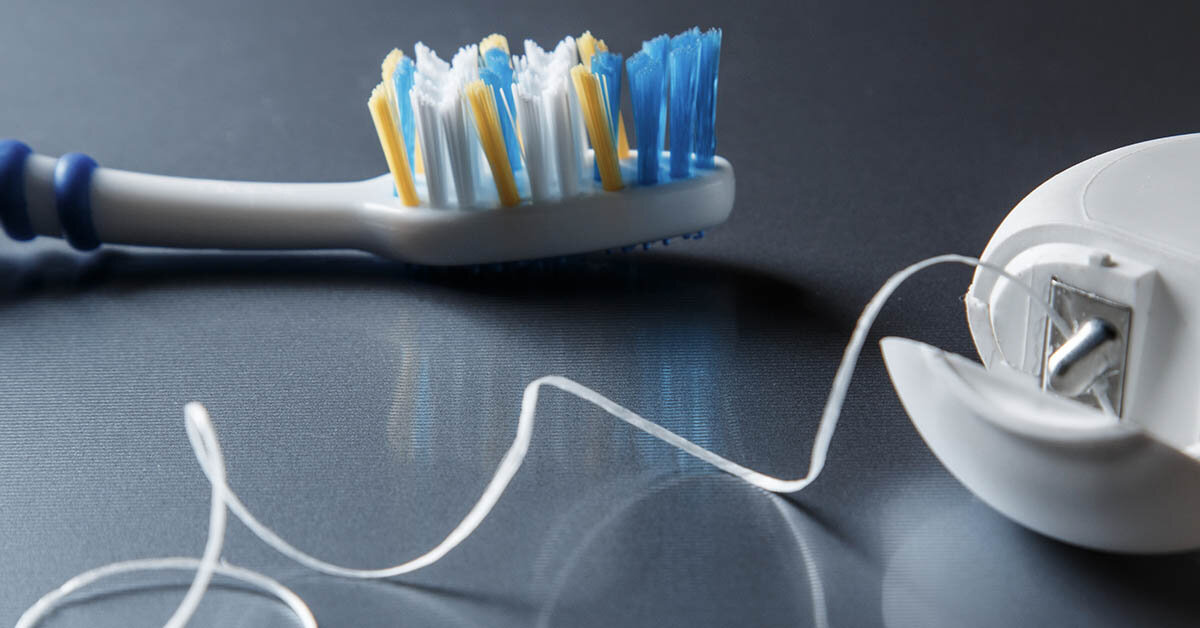 Answers to why are my gums bleeding

There are two types of gum disease that could explain why your gums are bleeding. Gingivitis is the mild form and periodontitis is the advanced form. Usually gums that are bleeding, tender, swollen, and red indicate gingivitis. When treated by a dentist, gingivitis can be reversed. Without treatment, gingivitis can advance into periodontitis, a more serious gum disease. Since bleeding gums can indicate gingivitis or periodontitis, it’s important to see your dentist to receive the necessary dental treatment and help prevent tooth loss and answer the question as to why are my gums bleeding.

The way you brush and or floss can be a potential reason why your gums are bleeding. Brushing and flossing is used to remove dental plaque, which is extremely soft. Some people think that brushing or flossing more aggressively can help remove stains and tartar. Unfortunately stains and tartar can only be removed by your dentist using special tools. Aggressively brushing or flossing can and more than often cause gum irritation, which can cause your gums to bleed and lead to gum recession by causing the tooth enamel to erode faster or become damaged.

Another reason why your gums may be bleeding can be caused by your brushing and flossing habits, specifically any changes with these habits. People who stop flossing and then suddenly start again often notice their gums bleeding. Others notice that their gums will start bleeding after they start using a new toothbrush that may be stiffer than their old toothbrush. In both cases, your gums may be bleeding simply because it takes time to adjust to any changes in your oral hygiene routine such as flossing.

Medicine can treat a wide range of medical conditions but could also cause oral health issues. You may experience bleeding gums if you are taking blood-thinning medications such as heparin, warfarin, or aspirin. If your gum bleeding is severe, you may need to speak to your primary care doctor about making some adjustments to your medication.

If you need help to answer the question why are my gums bleeding? Make an appointment for a consultation with the Plano dentist Dr Haight today. With proper treatment planning and good oral care, Dr. Haight can help you reverse gum disease and help stop your bleeding gums.